Brain Pills are a Bust 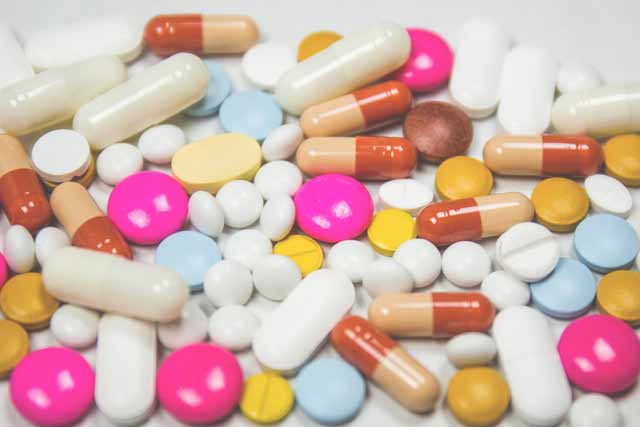 As reported in the AARP Bulleting July/August 2019.

One in four Americans 50 and older take a supplement for brain health. They are likely flushing dollars down the drain says a new report by the AARP Global Council on Brain Health (GCBH). The study, “The Real Deal on Brain Health Supplements” says more than $3 billion was spent on memory supplements in 2016, a number expected to double by 2023.“ Despite adults’ widespread use of brain health supplements, there appears to be little reason for it” the study says. It appears to be a massive waste of money. The GCBH an independent body of researchers brought together by AARP reviewed the evidence of brain health supplement effectiveness to determine the best advice to give those who take the pills. The council found that “scientific evidence does not support the use of any supplement to prevent, slow, reverse, or stop cognitive decline or dementia or other related diseases such as Alzheimer’s Disease.”

The best course for those hoping to avoid premature memory loss, according to this report: “The GCBH recommends consumers save their money and adopt healthy life-style habits instead”. RememberStuff is a technology that allows you to create a daily routine of activities that lead to a healthy lifestyle. The Lists screens allow you to create menus, plan an exercise routine, keep new hobbies available by listing rules or items needed to engage the hobby and always helps you to reach out and stay connected to family and friends. You can find more information about RememberStuff, its impact, operations and benefits by going to rememberstuff.com.